So, apparently August is Costume Blogging Writing Month – a.k.a. CoBloWriMo – and I just learned of this fact this morning. Haha. As a huge fan of NaNoWriMo and month-long prompts, how can I pass this opportunity up??

Since today is the first day and the prompt is “Introduce Yourself,” I thought I’d give a peek at what’s been going on in my life behind the scenes. It’s been a long time since I wrote my original introductory post and a lot has changed since then. (I did just update my “About Me” page, though!)

Perhaps my number one goal for 2017, I resolved to travel more and have been taking every opportunity to do so. As such, this has been the summer of road trips for me! It started at the end of May, right before my birthday, when I drove all the way down to San Diego and spent a week enjoying what California has to offer. From the Redwood forest to Disneyland to Knott’s Berry Farm to the San Diego Zoo, I had an absolute blast. 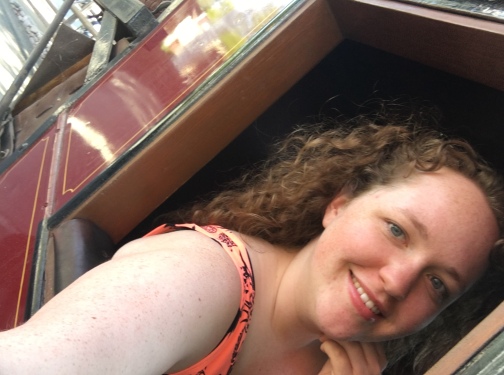 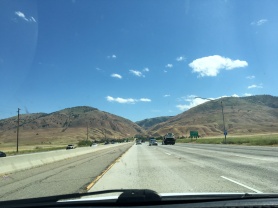 After that came three more trips to eastern Washington, Idaho, and then a quaint Bavarian town in the mountains called Leavenworth. 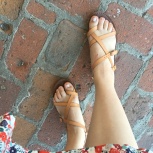 In a couple months I’ll be setting out on my dream vacation – two weeks in Italy! You guys, I’m seriously so excited. It doesn’t seem real yet!

In the middle of all that, I got a promotion at work! I’m very proud of my effort in that area and have enjoyed my new position so far. 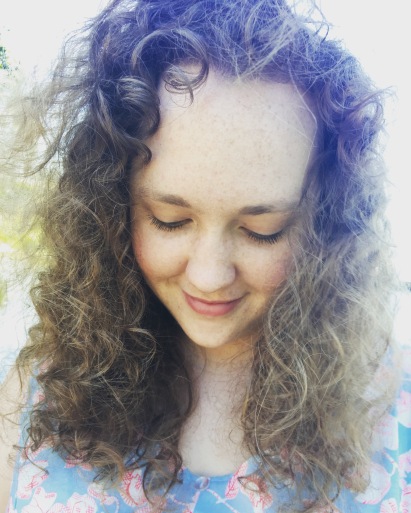 To top it all off, I decided to go back to school for my master’s degree. I graduated from university a couple years ago now and am itching to put my degree to use. Enter: Masters of Library and Information Science. I start in a couple weeks and can’t be more thrilled!

Throughout all of this, I’ve been seriously thinking about my blog and ways to share more of what I do. I have so much I want to write about and talk about and learn about that I need to actually sit down and do it {insert Shia Labeouf gif here}. What I want to get out of this month of blog prompts is practice in writing and publishing, even though what I end up with might not be perfect. At least it’ll be something!

So keep an eye out – I have some great plans! 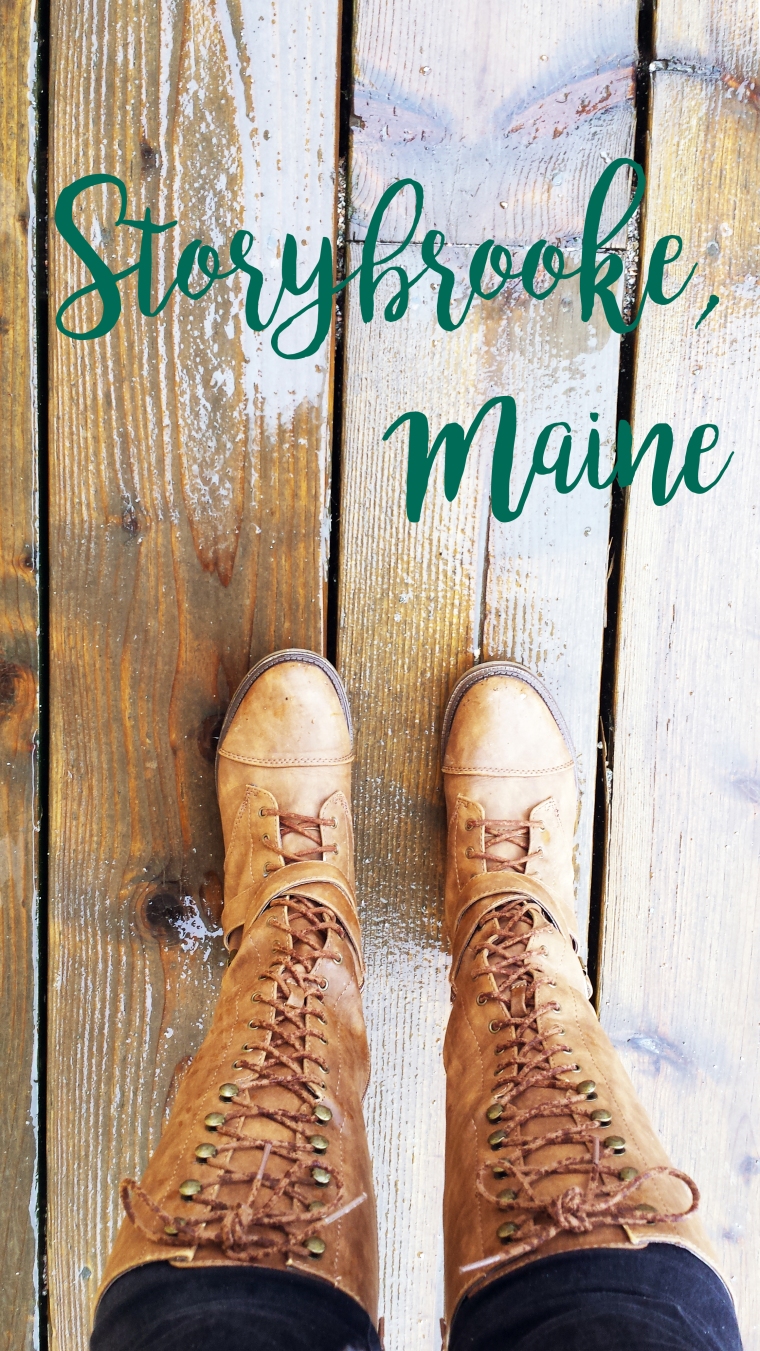 About this time yesterday I laced up my adventure boots, hopped in my car, and drove up to Storybrooke, Maine.

Well, it reality it was a town called Steveston in British Columbia, Canada, which is where they film my favorite show of all time: Once Upon a Time.

I’ve talked about it on here briefly before, but anybody who knows me in real life knows that I am a huge fan of the show. So, imagine my delight and surprise when I realized that the town they use to film the exterior scenes is only two hours from me.

The day I was there was not a day they were filming, but some of the signs are left up all year round. I had a fun time walking along the streets, spotting Storybrooke signage hidden in plain sight among the rest of the regular businesses. 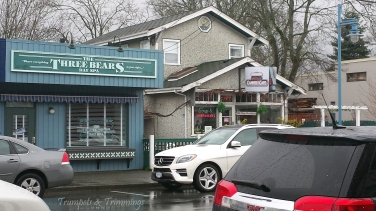 I had lunch at a location very well known to fans: Granny’s Diner.

A.K.A. The Cannery Cafe.

I had a truly delicious fish burger and the people there were incredibly nice. The whole town felt super welcoming! I was surprised how many people were out and about, milling around the town on a super rainy Thursday afternoon.

When I say rainy, I mean rainy. Like, dumping. When I got there it was just starting to sprinkle, but when I came out from lunch I almost got blown away. And then, as quickly as it began, it stopped. The sun didn’t come out but at least it was dry! 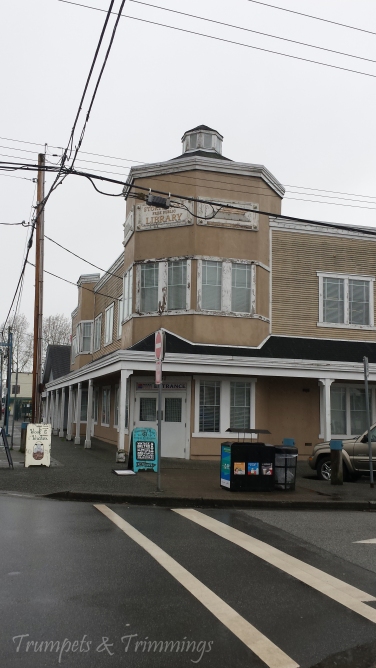 I’d love to be there on a day they’re actually filming. I felt a little conspicuous walking around taking pictures, so I tried to stick to phone photos and quick selfies to try to blend in at least a little. I scouted out quite a few recognizable filming locations, though!

It’s a beautiful town on the water that would be worth visiting even without the connection to the show. I definitely want to go back to spend some time at the docks in a little warmer weather. 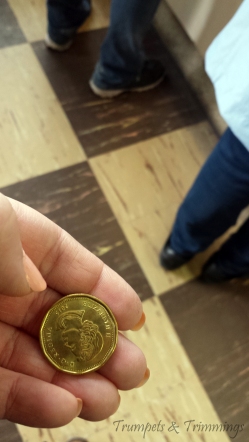 I did a little window shopping, popped into a couple of the stores, and had fun playing with Canadian money. Haha. 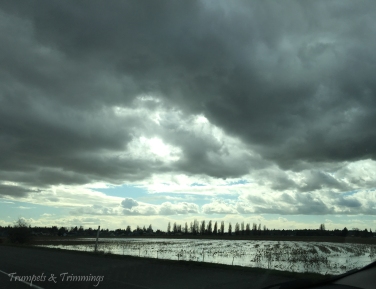 And then, of course, it got sunnier and sunnier the closer I got to home. I definitely foresee another trip up there sometime in the near future – perhaps once spring finally arrives.

Anyone else watch Once Upon a Time? Have you ever been to Steveston?

As if there wasn’t enough going on during October (Halloween, sewing projects, moving…) I also spent a few days in Disneyland with my family.

It was great fun!

I have some more detailed posts coming up, detailing what I sewed in preparation for the trip, but for now here’s a small outline of some of the fun things I did:

Crammed more than I thought I could into a single carry-on.

Set the record on the game in Sea-Tac Airport.

Ate the best bagel of my life from the Great American Bagel Bakery!

Wore a top hat through the airport because there was no way I was fitting it in my suitcase.

Wore lots of mouse ears and took tons of selfies.

Went on Tower of Terror for the last time before it’s gutted.

We were very sad.

Saw “World of Color” for the first time.

Went on “Midway Mania” a couple of times.

…lost on “Midway Mania” to my brother. 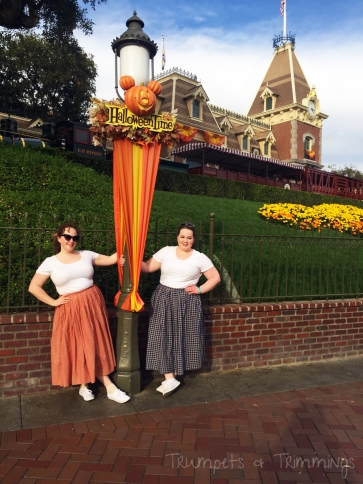 It was a really fun time! Bonus points if you can guess who I’m dressed as in the last picture before I post about it.

P.S. I really did get a kiss on the hand from Captain Hook during the parade!!

My brother wasn’t the only one that got dressed up at the Witch’s castle last summer for a photoshoot. We packed my and my sister’s dresses and had fun trading outfits and tromping around the structure (and hiding from hikers who were giving us weird looks). 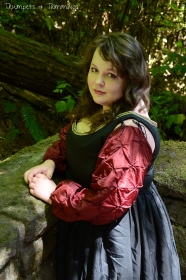 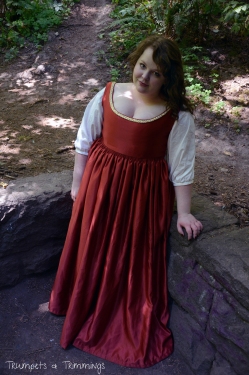 It’s a very fun place to explore and take pictures. 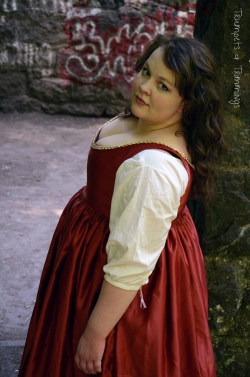 Last August I got to enjoy a few weeks of free time before starting my new job. To make the most of the summer, I rounded up my siblings and we had a lot of fun exploring and going out to places we’d never been.

One of the things we did was go down to Oregon for a day and poke around Portland. We tried to hit up Voodoo Doughnuts but the line wrapped two blocks down the street so we moved on to our main activity of the trip:

Hiking to the Witch’s Castle

The “castle” is located in Forest Park and is actually a rest area built in the first half of the 20th century although there are plenty of stories about the area’s sordid history and its supposed hauntings. 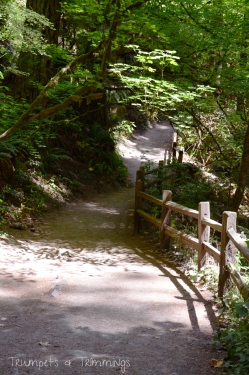 It was a gorgeous, easy hike. Only about 20 minutes from where we parked and with lots of scenic areas to enjoy. Much of the structure was covered with graffiti, some less appreciated than others, but there was a pretty sweet witch.

There were two miracles that happened that day:

I don’t know what made him agree to it, but I brought along his pirate vest and accessories and he agreed to put them on and pose! 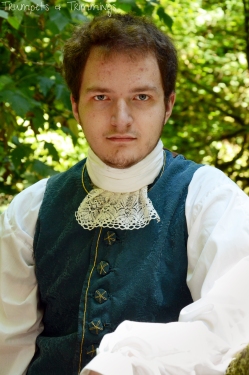 He’s so handsome! Last August he didn’t have any pants to go with his outfit but he sure does now!